The Nancy Sirett Memorial Lecture Award recognises an outstanding research career in the field of Endocrinology in NZ.  The award comprises a certificate and a plenary lecture at either the Annual Scientific or the Clinical Meeting, and complimentary registration. There is not always an award given every year.

This will be a NZSE member with extensive research experience output and impact in any field of Endocrinology, post-higher degree (PhD, MD or FRACP).  The awardee must attend either the Annual Scientific or Clinical Meeting to present their lecture.

To apply for this award, send a brief CV and supporting materials as attachments to our contact email. 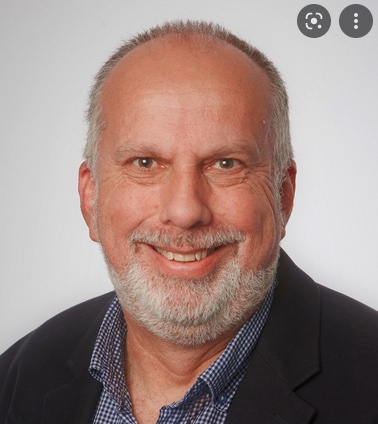 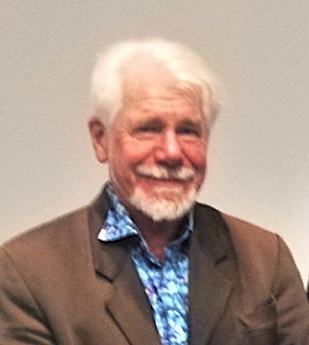 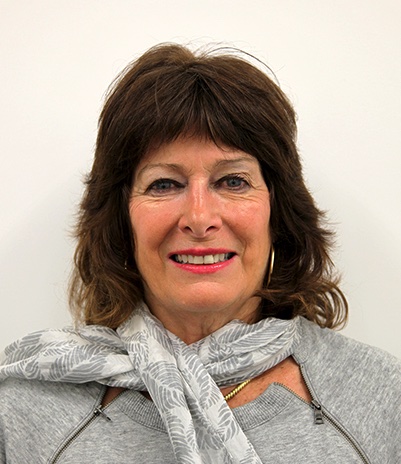 2018, University of Auckland – Lactoferrin, an endogenous growth factor, immunomodulator and antimicrobial, is anabolic to bone (NZSE meeting at MedSci, Queenstown) 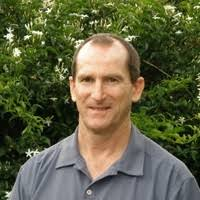 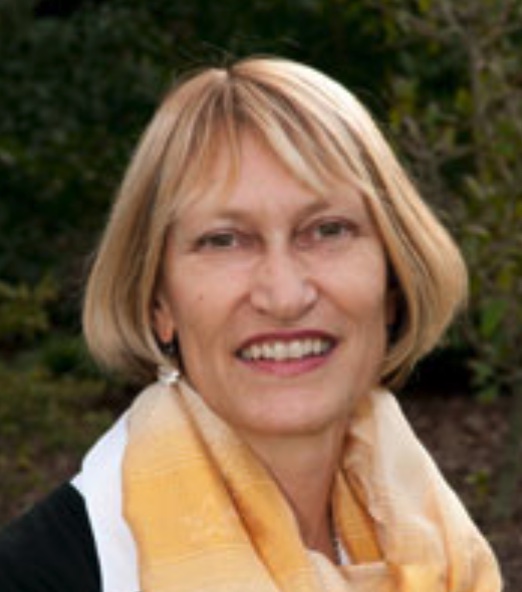 2016, University of Otago, Christchurch heart Institute – If I can stop one heart from breaking, I shall not live in vain (NZSE meeting at MedSci, Queenstown) 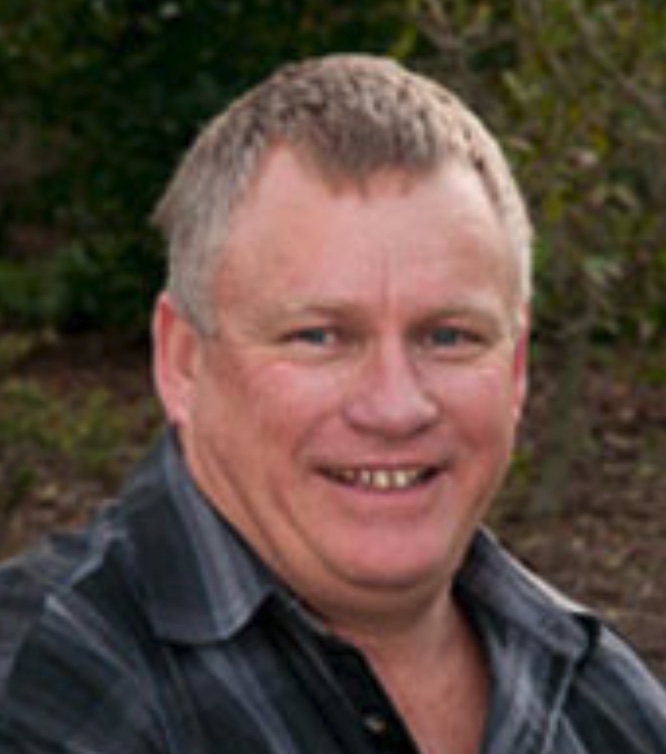 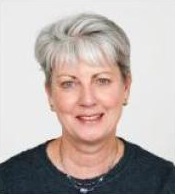 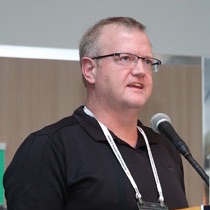 1996    Robert Averill “Studies on prolactin surges in the rat”

1995    Glen Metcalf “On the fringes of endocrinology: the premenstrual syndrome”